If you want to be completely smooth, try a Brazilian wax treatment. But how does it feel to let a wild alien coat his most intimate parts?

The women of Sex & the City do it. My girlfriends do it. Many do. I am just one of those who have not yet dared to expose myself to a stranger and expose me to the pain of having the hair of my lower regions ripped off with a wax treatment. Now, though - along with a friend - I've decided to try a "Brazilian."

But what if it hurts wildly and I'm going to scream? What if it gets ugly? What if I get buds and rash afterward?

All my worries almost disappear as we step into the bright and nicely decorated rooms of the city where Iraqi-born Diana is welcoming. She agrees to talk about what's going to happen, first. She is now an expert in wax treatments and has made lots of them.

"Since I was 12. Can you imagine that? I stood like a little girl and had to do one wax treatment after another. And if I did something wrong, I got a drag over my neck. I learned it the hard way But that's also why I've become so good, she says with a smile. 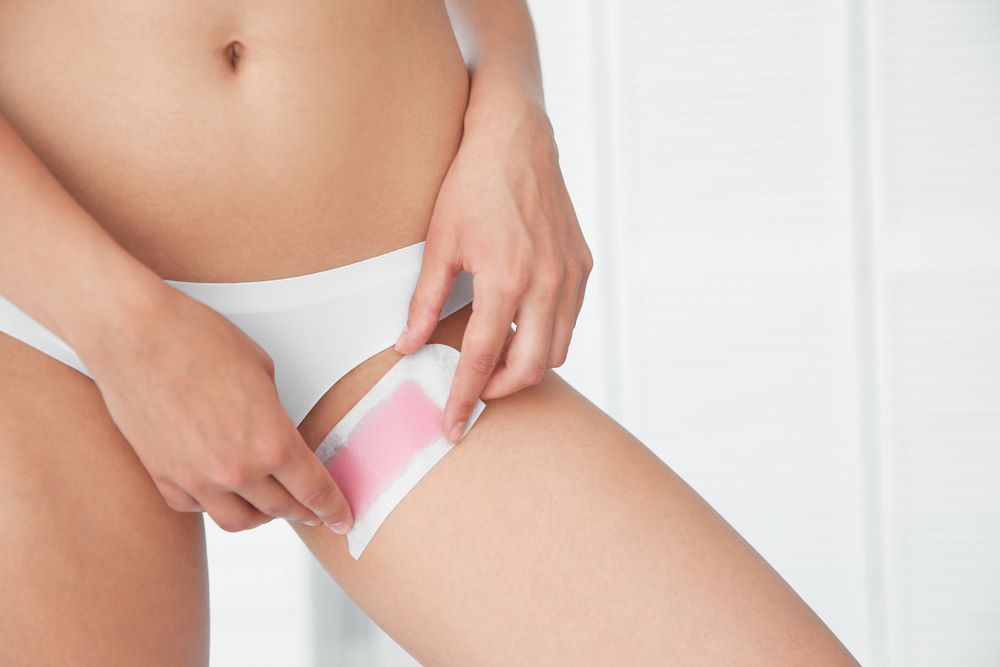 We agree that she should not remove the entire mat - I would like to keep a small line so as not to appear too naked afterward. Inside the treatment room, she asks me to take off my panties and hands me a couple of cleansing wipes that I need to wipe down throughout the area, so it's clean and nice.

Seconds later, I lie on the piece with the pussy freely forward, while Diana gets ready: She warms beeswax in a container and cuts pieces of special paper to use to peel her hair off. The large lamp with built-in magnifier allows her to see what she is doing.

"I have treated people who have previously received wax treatments at other clinics where it has taken up to both 20 and 30 minutes. It shouldn't be like that. Five minutes Brazilian, baby" - no longer has to be. is torture, and it doesn't take more time if done properly, "she says.

So even though I'm lying and struggling with all the glory ahead - the part of me that usually only the doctor and my boyfriend has access to - I'm completely safe.

Diana wears latex gloves as cleanliness and hygiene are a must in the treatment. As she talks further, she unhesitatingly smears the hot wax on the lower left part of my genitals. She puts the paper over - and "ritsch," she rips it off in a ruff. It hurts. But it is not an insane pain, and it does away fairly quickly. Diana is already lubricating the right part of my genitals - and "ritch," then that side is also removed.

I wonder if it's going to hurt just between my legs, but surprisingly, it hurts less, though I might think I was more sensitive there. With fast, effective lubrication and subsequent jerking and "ritching," Diana has removed all hair within 5 minutes except for the agreed strip. 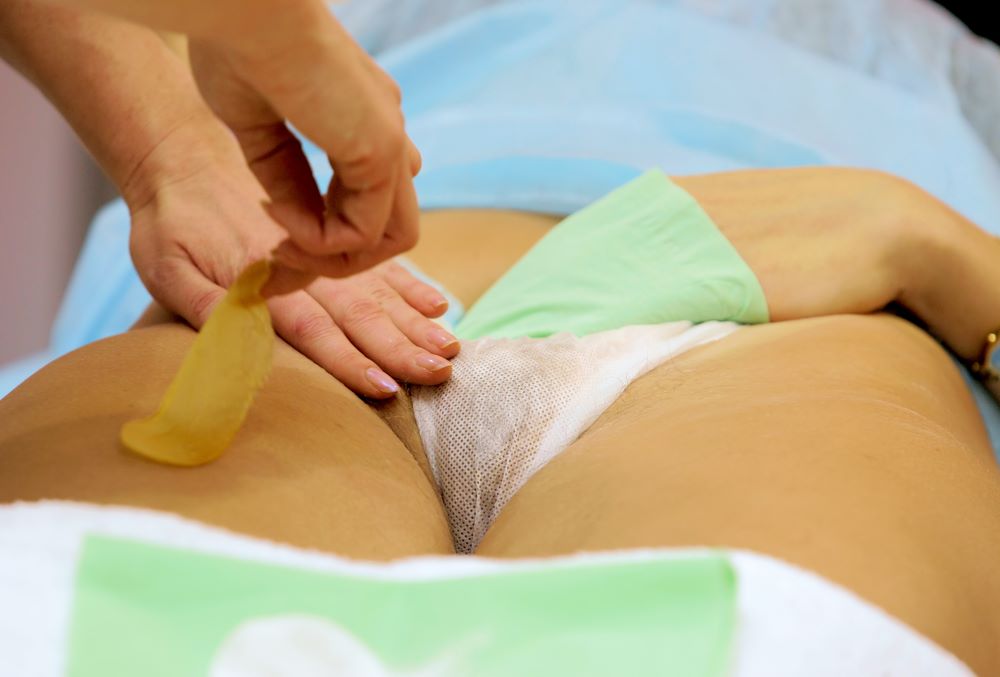 he takes a pair of tweezers and removes a few stubborn hairs with a twig. I can not feel it at all. I have become somewhat sticky after all that wax, and my pussy is red but smooth as a child's name. Diana applies a cooling and disinfecting gel and advises me on the next few days of care for optimal results:

You will need a gentle scrub cream to exfoliate the area, so you avoid dirt getting into the pores of the area. And then it is a good idea to apply 3-4 times a day with the cooling gel."

Hair removal around the numb

Then she asks me to turn around on the side and spread my buttocks so that she can also remove any hair from the area around the buttocks. I hadn't thought of that at all! But of course, you can just as well be consistent and distant throughout the area, now that you are still in the process. And it seems natural to turn the crumpet over. It also does not hurt to have the hair removed from that area.

Then I'm done, and including the back gate, it only took seven minutes. I had brought along a pair of soft cotton panties that I was advised when I called and booked time. I now crawl around a bit gently while Diana instructs:

Don't wear plastic briefs for the next 2- 3 days, and otherwise follow my advice and you won't experience any problems, she promises. And except for a little redness and a little tenderness for a few hours