Thinking about the mysteries of the Orient, and your mind will adequately show you the image of a Japanese geisha. Whiteface, red lips and elaborate hairstyle are iconic of the geisha. When a young Japanese girl has plans on becoming a geisha, she must grow her hair long. She will then get it styled by a  professional stylist. As time goes and she ascends the ranks of geisha, she will change the hairstyles with every level she gains. 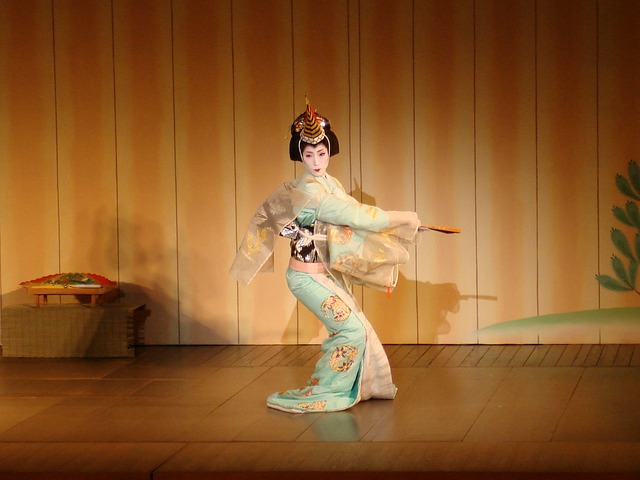 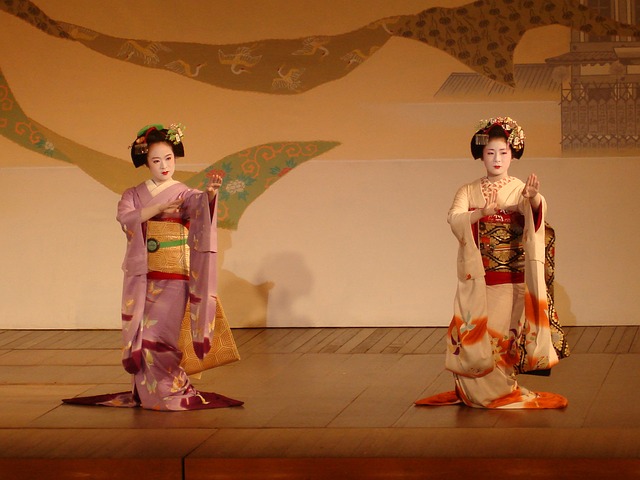