A country well known for its rich culture and diversity, a fast-paced country with a history that is and will be remembered. Tradition and technology being depicted in multiple categories, Japan is one of the most well-known countries in the world. Though this place may be more known for their odd and “out of this world” culture and art, tourists still visit this place for the exoticism—immersing themselves to an authentic Japanese experience. With that being said, this is also one of the fashion capitals of the world. Japanese hairstyle has a unique history, from its elegant and graceful beginnings to the colorful and futuristic looks we came to know today. 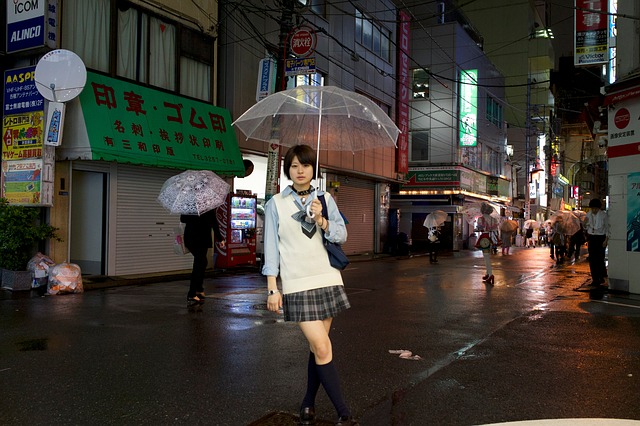 Noble Japanese women wore the hairstyle; they usually wore their hair long, high, and thin. The style is described to be tall, boxy, and has a sickle-shaped ponytail at the back. It was inspired by Chinese fashion at the time, and a red string commonly bound it.

During this period, Japanese women considered the length of the hair as a measurement for beauty, the longer one’s hair is, the more beautiful she is compared to other women. They have started rejecting Chinese fashions and started to create a new sensibility for style during the Heian Era. The way was wearing their hair down, unbound and straight. 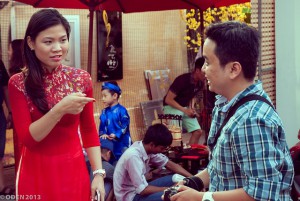 This Japanese hairstyle is relatively more straightforward than the haircut that came after this period, the Edo period. Though during this era, Japanese women tried to wear their hair in more elegant and elaborate styles. The Shimada Mage is simply the hair being formed into a loop at the back with a comb inserted at the top. The front being smoothed out to the back. In the late Edo period, this hairstyle has become more elaborate because the structure became more substantial. Mainly due to the bigger comb that has been threaded to the top of the hair. The back is held together with hair-sticks and ribbons.

A large volume of hair is piled on top and was ornamented with combs, ribbons, and hair-sticks, making this a hairstyle that is used during special occasions. This particular hairstyle also requires hair to be waxed on the side, shaping them into wings. And the hairline to be shaved back to the forehead and temples to create a widow’s peak.

Maru Mage is a style that is made with a bun of waxed hair and was initially worn by courtesans and geishas. In the later years, the common Japanese women have adapted it. Bincho, a large comb is placed at the back of the hair spreading it out along behind the ears.

Distinctly, among the Japanese hairstyle that was popular during the previous centuries, this hairstyle is much less complicated and more elegant and straightforward compared to the others. The front of the hair is pulled back then up, then tied with a ribbon. Then the back of the hair was to be tied with another ribbon to secure the long hair along the end. This fashion was continued to be worn until the early 20th century. 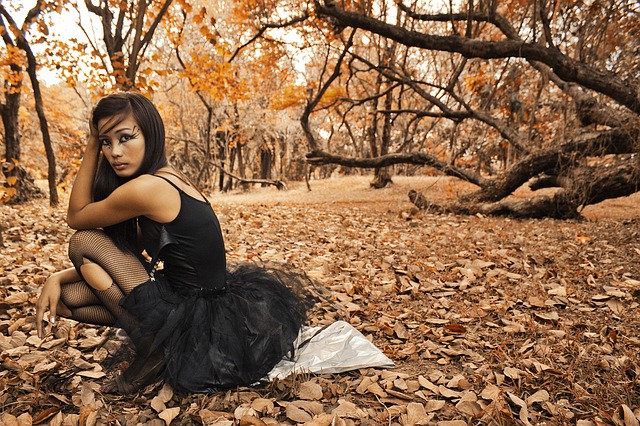 Japanese hairstyle during the mid-20th century, around the 1920s, until now has been heavily influenced the Western culture. Not only in their hairstyle but also in fashion. With that being said, even being affected by Western culture. They have modified and made the hairstyles their own by mixing them with the traditional hairstyles and Japanese culture; transforming the normal into something beautiful and unique.