Japanese hairstyles are more towards a cute, sweet angle, people towards Japan side do not possess high volume hairs, and they mostly have thin hairs with which the haircut figuring short hairs looks more appropriate. As we all know that naturally, there is a lot of difference between men and women hairstyles, and both of them could be recognized easily. Excluding some hairstyles where men have also started to carry ponytails and long straight hairs, and women have adopted bob cut as one cool hairdo that once was considered to be consecutive men hairstyle.

What Japanese hairstyles can women explore with?

If we talk of about Japanese hairstyles, the various options available for women include the following: 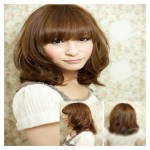 - The bob haircut is women’ best friend. It is easy to carry, and it looks cool on women. It gives an independent personality to the women, and on the other hand, it makes a girl look cute and straightforward. Thus, it could be called a versatile look which enhances your personality. With bob cut at the back, straight cut flicks on the forehead adds an elegant touch to the face. 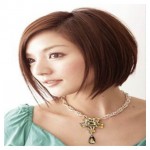 - The new trendy short hair with longer flicks in front is the Japanese hairstyles latest look which has been adapted by smart girls in all over the world. This model look is meant for young girls, but if you are old by age but young at heart, then you could also carry on with this look. As we all know, fashion is being comfortable in what you wear so if you are comfortable in wearing this look; then you could do it anytime as well as anywhere.

Short hairs with layers at the neck 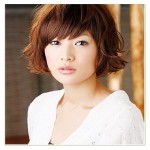 - If you desire to carry short hairs with more of a girly touch to it, then you could get you locks cut short from the front while adding layers at the back covering your neck. This is the new trendy hairstyle that is in fashion presently. 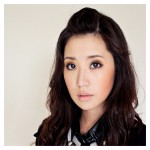 - Even if you have short, thin hairs, but long enough to tie then you could go with an interweaved look where at the backside you can match your locks, and in the front, you can let it open on your forehead. With this way, you can easily carry two types of looks at the same time. 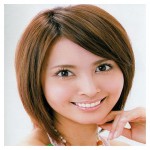 - If you are more of a raw personality, then you could bring the shabby short hair look. This Japanese hairstyle is prevalent among young girls, and it is considered as the new cool this season. 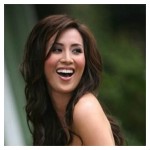 - If you have long hairs, then you could mix it with curls and go with a flow of straight plus curled locks. This Japanese hairstyles give you an elegant look and make you look fantastic at every place where you go.

Men get ready to dress in new trendy hairstyles

This would be enough for women hairstyles, let’s explore some men Japanese hairstyle and know about what is on trend with men. 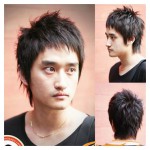 - A rough proper haircut would not sound much appealing to you, but if you carry it with style, it will make you look handsome. This Japanese hairstyle would go well on along a lot of occasions, and yet another advantage of this hairstyle is its low maintenance cost. Like all that you have to do after dressing up. Is just put a comb in your hairs and you are ready to go. 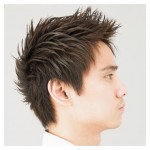 - This form of a hairstyle works well with the gentleman as well as party look as it compliments regular, casual and formal wear. All that you do with this hairstyle it gels it up into spikes in the middle are of your head that it is leaving the portion above your ears. 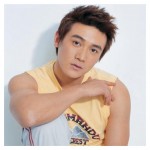 -An all-over sharp spiky look adds charm to your personality and makes you look trendy in whatever you wear. It highlights your character and gives a more settled look to your attire as well as your personality.

Shorter on the side, and long spiked in the middle 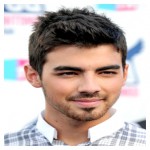 - It is a hip-hop kind of hairstyle which carries well with teenagers and people who are more towards an artistic side. I This is a creative Japanese hairstyle, and thus it goes well with creative people. You should always wear hairstyle which compliments your personality; as if you would go against your character then you would feel like you have landed in an aliens land. 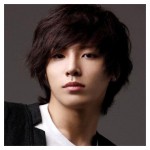 - if you carry longs hairs, then you could gel them up and pull them down towards your neck, both from the front and the back.

Medium length with fringes on the forehead 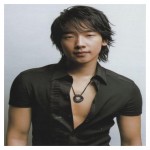 - This cool hairstyle is in demand and style for a very long time. This hairstyle has not lost its charm since the very beginning, and it has always been appreciated by the eyes that notice it. With this love-filled sexy hairstyle, you get a chance to attract women to your hot look.

What to try new?

Not only this, but there is a lot more with which you could experiment. Experimentation gives birth to innovation, and change in fashion is in demand. Whatever is new and it trendy becomes a fashion, so instead of copying style, why not create your trend. Being in trend is what the need of the hour is. And living in this contemporary world, you have to be presentable to get noticed in the world in which you move.

Japanese hairstyles are many, but fashion for you should be something in which you feel comfortable. Create your style, and let others copy for you. Apart from this follow the simple rule of being comfortable in your . tyle because if you would carry a style just for the sake of it being it fashion then you will neither be able to keep yourself happy nor would you be comfortable. So, there is no point called as a force in style; all this fashion is comfort and convenience.